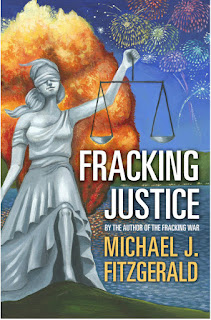 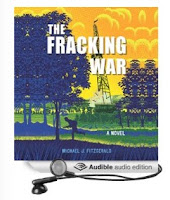 Posted by Michael J. Fitzgerald at 9:55 AM