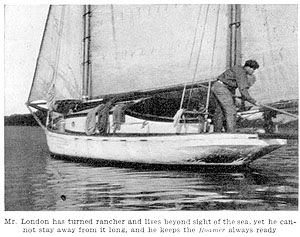 
Thanks for your patience!
Posted by Michael J. Fitzgerald at 11:43 AM 2 comments: