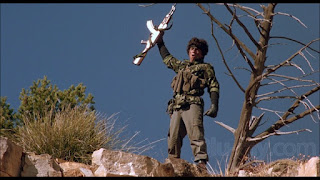 The next novel begins - 'The Wolverine Rebellion'

VALOIS, New York - At what point does simple resistance - a very popular word right now in the Trump era - move to rebellion?
That's one of many notions rattling around as the draft of a new novel (working title, The Wolverine Rebellion) takes shape.
Readers of The Fracking War and Fracking Justice are familiar with who the Wolverines were in those novels.
In The Wolverine Rebellion it appears they have risen again.
Or have they?
It's going to be some time before even I can answer that question.
Watch here for updates... 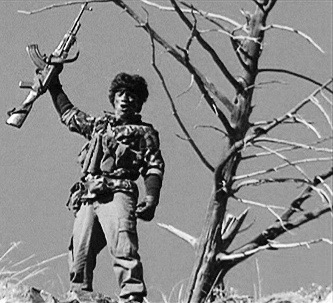 Posted by Michael J. Fitzgerald at 9:30 AM 2 comments: 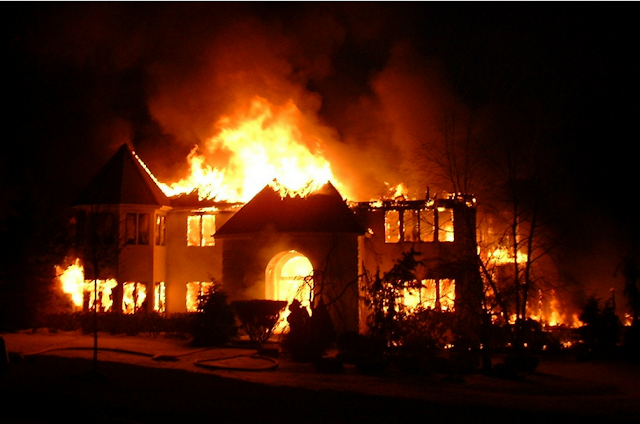 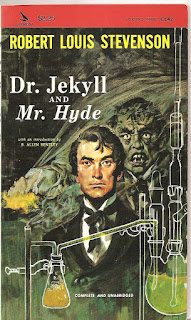 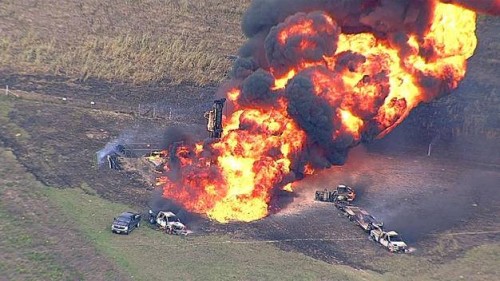 POINT  RICHMOND, Calif. - The idea that characters control novels - and least my novels - has been written about before on this page. Several times, I think.
So it's not that surprising that every time in recent weeks when I sat down to see what they were up to, they remained as elusive as copies of Donald Trump's income taxes.
But today when I opened the draft of the novel The Devil's Pipeline, I had to referee a near brawl in progress among three characters (all newspaper editors).
Tempers were flaring as the editors - one month before the November 2016 election that catapulted Trump into the White House - debated his chances of winning.

It all seems like such old news now, of course.
Sad.
The characters' debate this morning got at the heart of how he slipped into office. The theory they came across (and were debating) doesn't bode well for future elections of presidents or anyone else in the nation for that matter.
And it's a theory most people haven't heard yet. (No Russians involved, by the way.)
That bit of skullduggery aside, the characters are still racing towards the novel's finish line tying up the loose ends of pipeline construction, corporate corruption, government malfeasance, law enforcement overreach (and brutality), a wrongful death lawsuit, and even the cause a ghastly fire.
And, of course, then there is the Devil's Pipeline corporate connection to the 1970 shooting of students at Kent State.

If Jack Stafford, et al, continue to be cooperative, The Devil's Pipeline will continue construction until the first draft is ready for editing sometime before I head east late this spring.
Another piece of in-process writing, The Pre-Trump, Interstate 80, Cross-Country Boogie, is officially on the back burner - as of today - but ready for quick revival if the characters decide they need to slow down again.