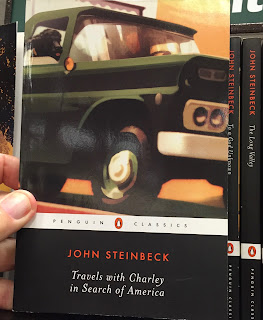 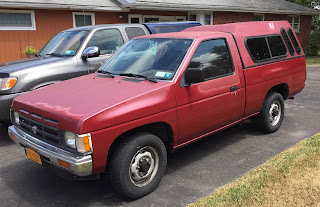 
"We all find after years of struggle, that we do not take a trip, a trip takes us."
Posted by Michael J. Fitzgerald at 10:48 AM