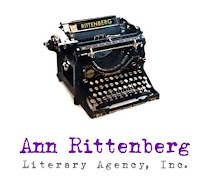 Now it's back to the draft of Jack's Boat.
Posted by Michael J. Fitzgerald at 12:23 PM